River rafting. The words have always excited me but I have never been brave enough to take the plunge. The idea of going down a river, over water falls, rocks, rapids and beating currents is quite unnerving but when a river rafting expedition of a lifetime presented itself I had to push myself out of my comfort zone and give it a go! Liquid Adventures run by Graeme, is situated on the Umkomaas River at the Hella Hella Outdoor Adventure Centre which is just outside Richmond (approx. 1 ½ hours from Durban.) You can make a day of your adventure or if you prefer, an entire weekend. They can accommodate groups as well as individuals for birthdays, corporate team buildings, bulls or hens parties (for the adventurous ladies out there!), which can include ½ day trips, full day trips. But that’s not all, a lamb-on-the-spit, paintball and even mountain biking can be arranged. The Umko (as we fondly call it) boasts grade 3 rapids which step-up to grade 4 if there has been sufficient rain.

With this knowledge on hand off our awesome-foursome set (me with my long sleeve top, sunblock, takkies, cozzie and towel… like the very unprofessional paddler I was!)

On arrival we were met by Tarryn – the photographer for the day. She was very cool, calm and collected which immediately calmed my nerves. If Tarryn isn’t worried, how hard can this actually be… right? Once kitted with helmets and life jackets, (safety comes first) we piled into the Liquid Adventure bakkie and headed down to the river for a safety induction on what to do and what not to do in our inflatable 2 man canoe.

There was no turning back now.

Just my luck, everyone else had done this before which left me feeling a bit daft, but no sooner were we paddling off towards our first obstacle of the day, a waterfall (A WATERFALL?!) No fear though, Graeme was with us every step of the way (phew!) demonstrating with his team the best way to approach going over the waterfall and thereafter one by one, each pair set off to conquer! This was how each obstacle was approached hereon after. I think Graeme could probably smell the fear on me and so kindly offered to take me down the waterfall himself. He made it seem so easy and it was then that I realised, “Hey, this isn’t so bad, it’s actually quite fun!” and so, with regained confidence I rejoined my partner (and fiancé).

I really liked the fact that there were guides with us along the way who were such a big help when we lost our groove, the river can be a dangerous place and you have to be careful at all times. I also enjoyed the orderly fashion which everyone went down the river – one by one – and that there were plenty of stops between paddling to have a rest, catch up with the group and have some refreshments.

With the drought we are all experiencing at the moment, the water level was a bit low and as such there were quite a lot of rocks to contend with. This had us stretching, bouncing and generally doing moves… not quite like Jagger. But at the end of the day we were laughing at ourselves and reminiscing on our awesome adventure which included rock jumping (for those brave enough) as well as zip-lining.

My favourite part has got to be the incredible views and the ice cold Savannah Dry at the end! I also have a new respect for every paddler out there!

Half a day later, my fiancé and I did it, we made it down the river without killing each other! We weathered the rocky bits, encouraged each other through the rough currents and worked together as a team. It is safe to say that we have been put through the ultimate relationship test and can officially get married now!

Our mates Taryn and Lyle joined us on this adventure and as they had done river rafting before, I asked for a comment on their experience, this is what Lyle had to say:

“Having experienced river rafting before, I had a fair idea of what I was getting into when accepting the invite to raft the Umkomaas. That said, there was still a level of trepidation when you’re unloading the rafts and getting all your gear together before hitting the water. One of the highlights of this type of rafting is that you are not ‘ferried’ down the river by a guide (as is the case with a lot of river rafting tours). Two seater Croc inflatables are your craft and you’re left to steer, paddle and decide your lines. This adds to the adrenaline as if you come off, it will be entirely your own fault. For those who are now thinking this sounds bit too much, never fear! You disembark at each graded rapid to review the conditions and the guides give you suggestions on the best lines. If you are not comfortable then you can choose to either be taken down by one of the guides or to skip the rapid entirely. Overall I really enjoyed the trip. The rafting was still a lot of fun, even with the lower water levels. The guides were more than competent and we were kept sated with regular biltong and juice stops. The midway stop, where one can rock jump and foofy slide, is a good alternative activity. I would certainly recommend trying this out and will probably be on the water again sooner rather than later.”

Thank you to Graeme and team for the fantastic day out and to Tarryn Groberlar for the photies! We look forward to seeing again soon! 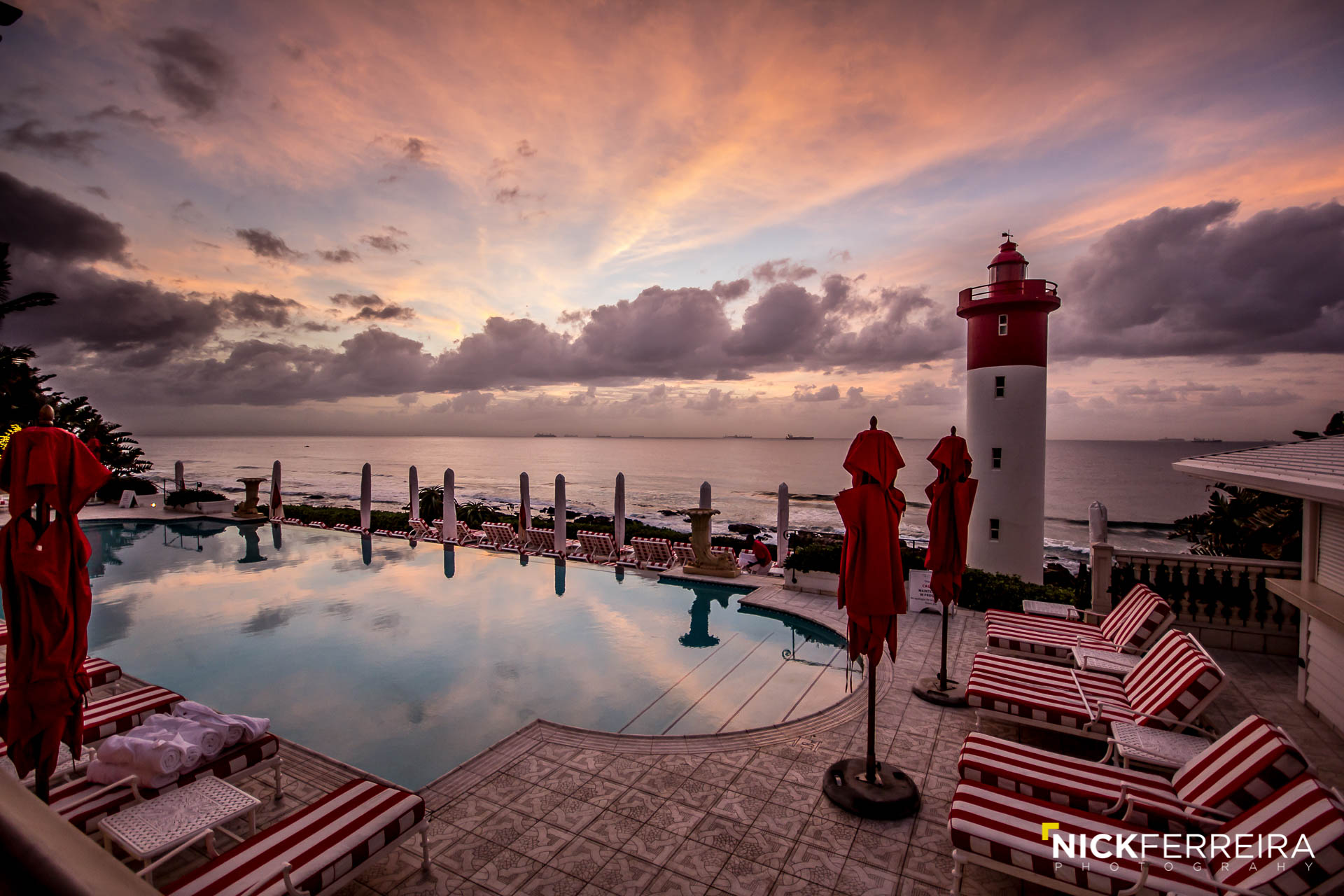 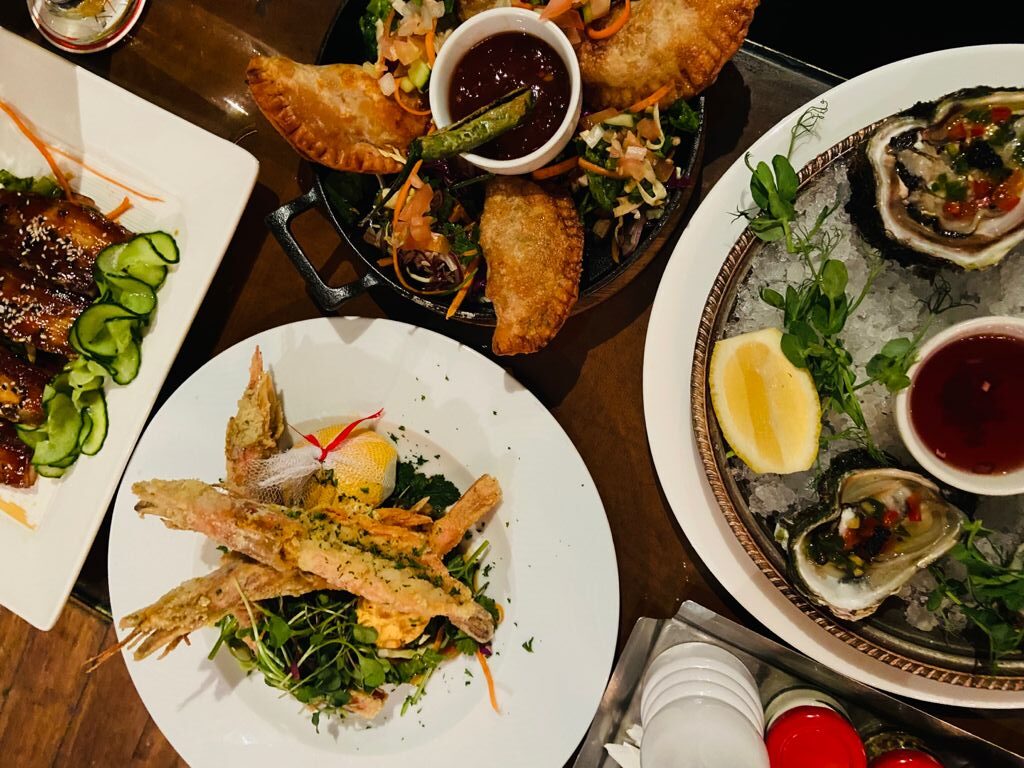 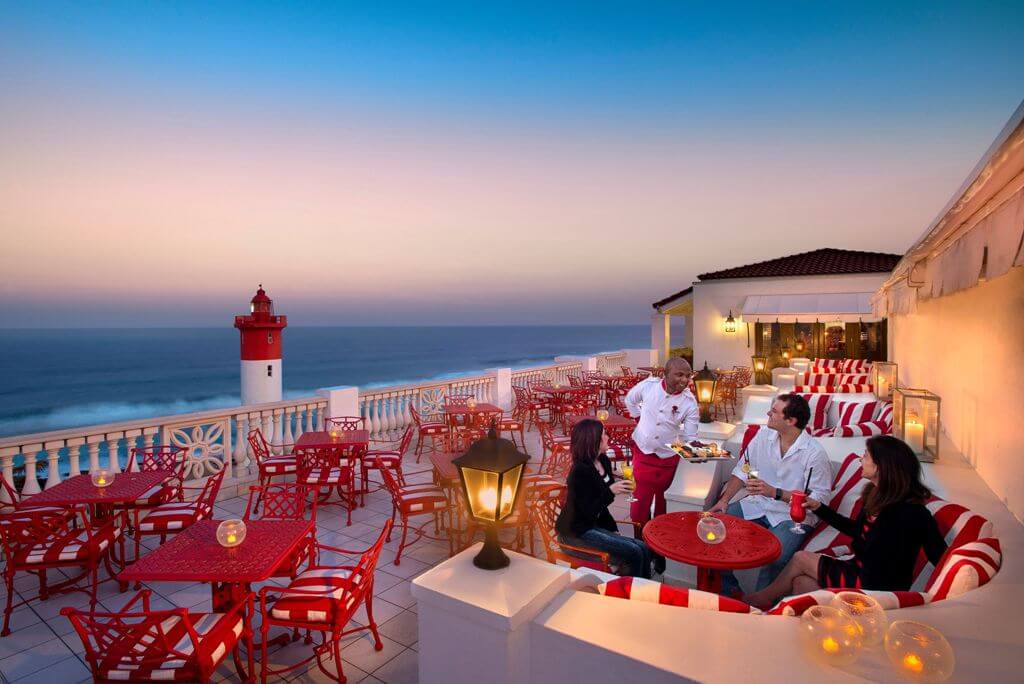 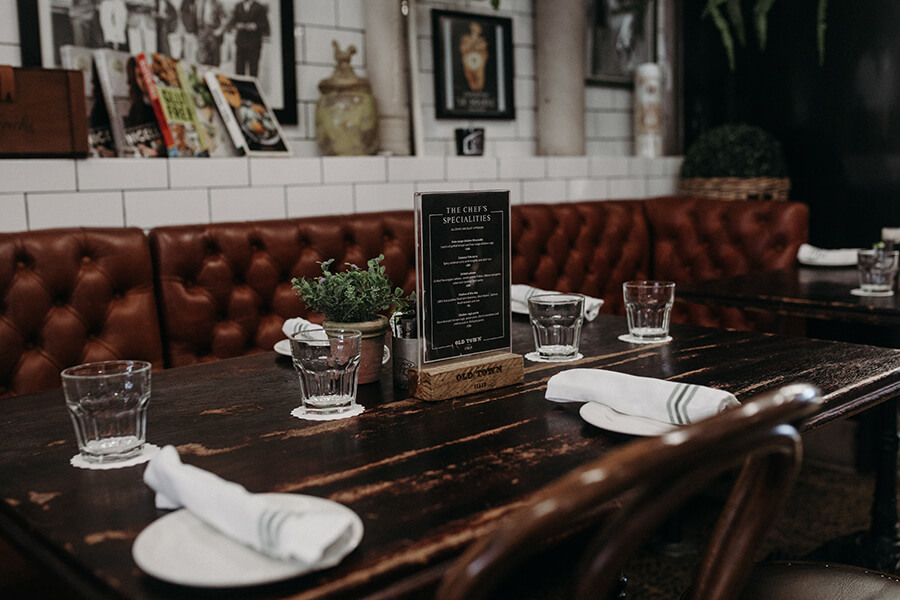 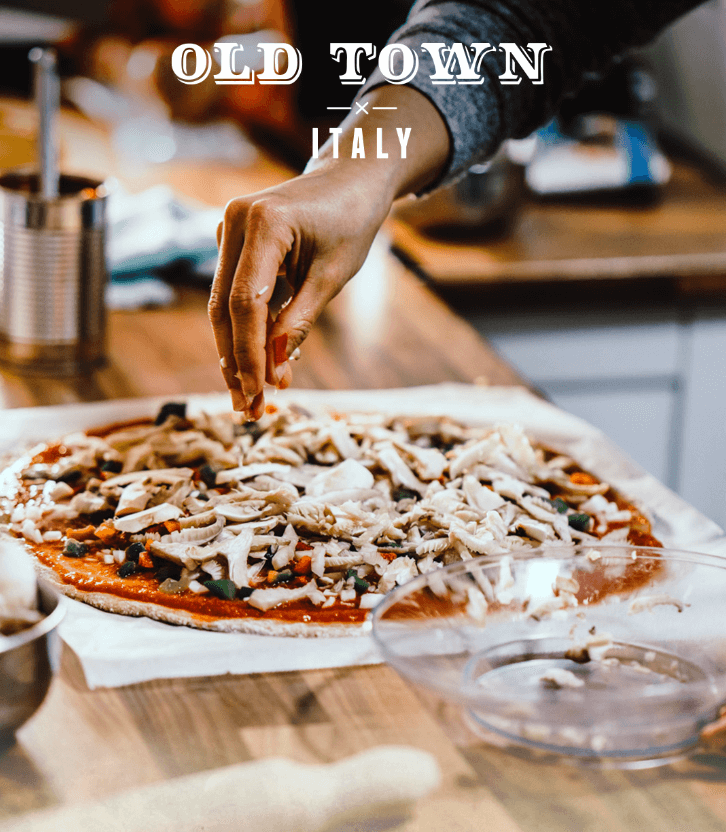 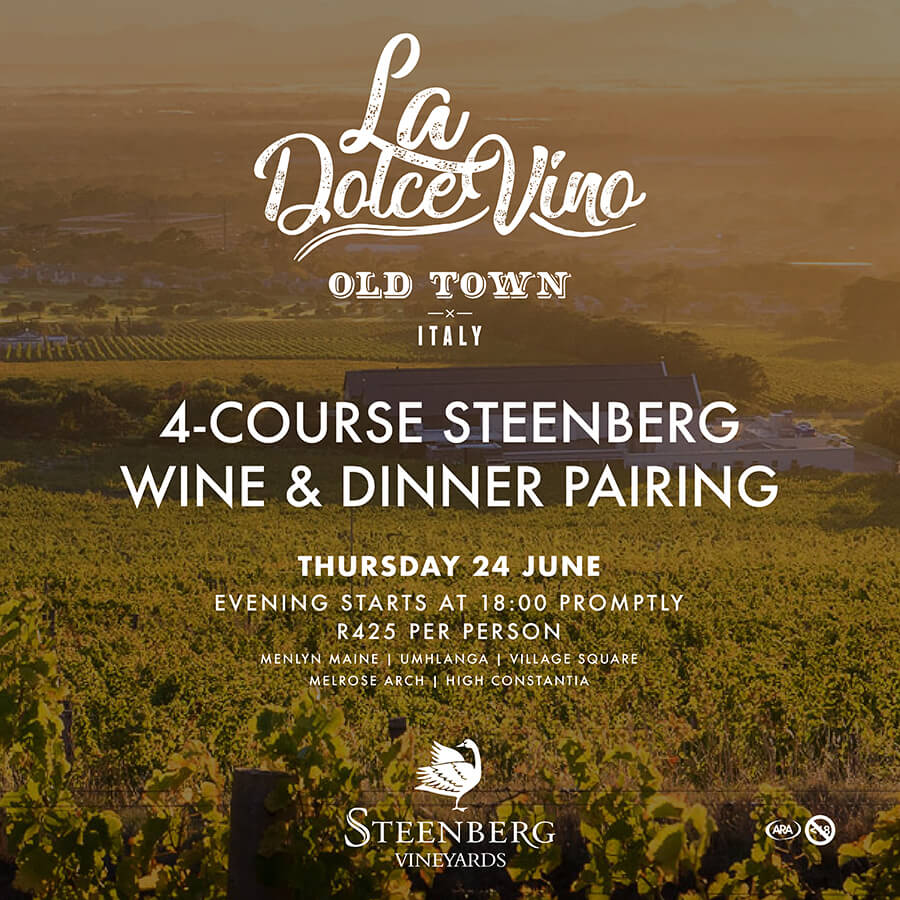 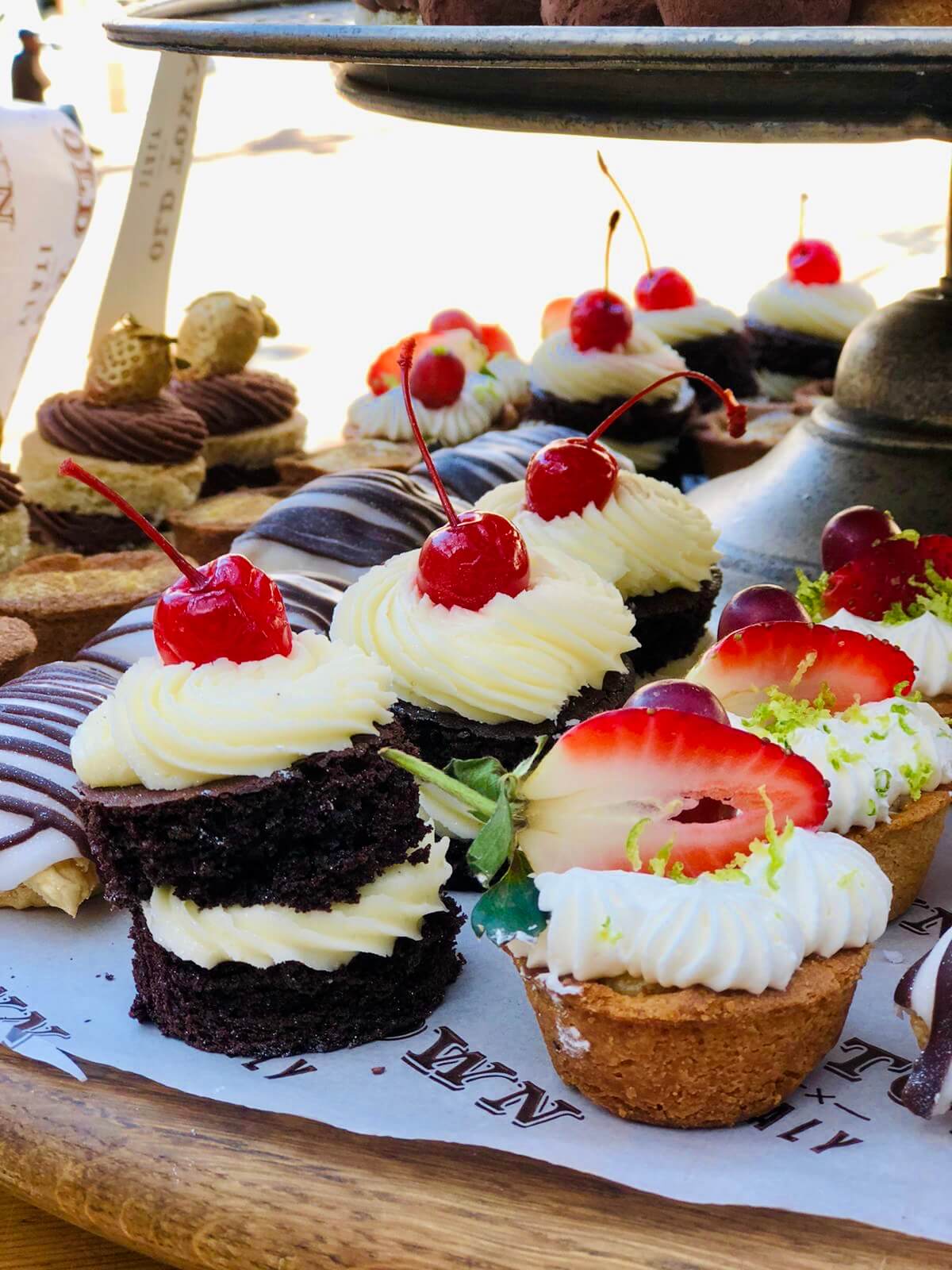 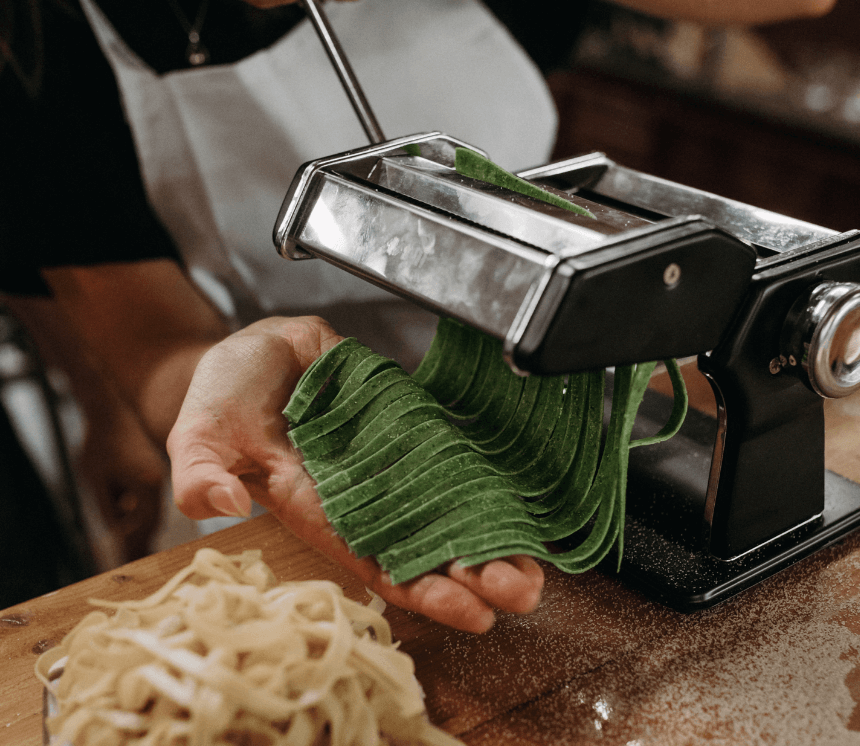 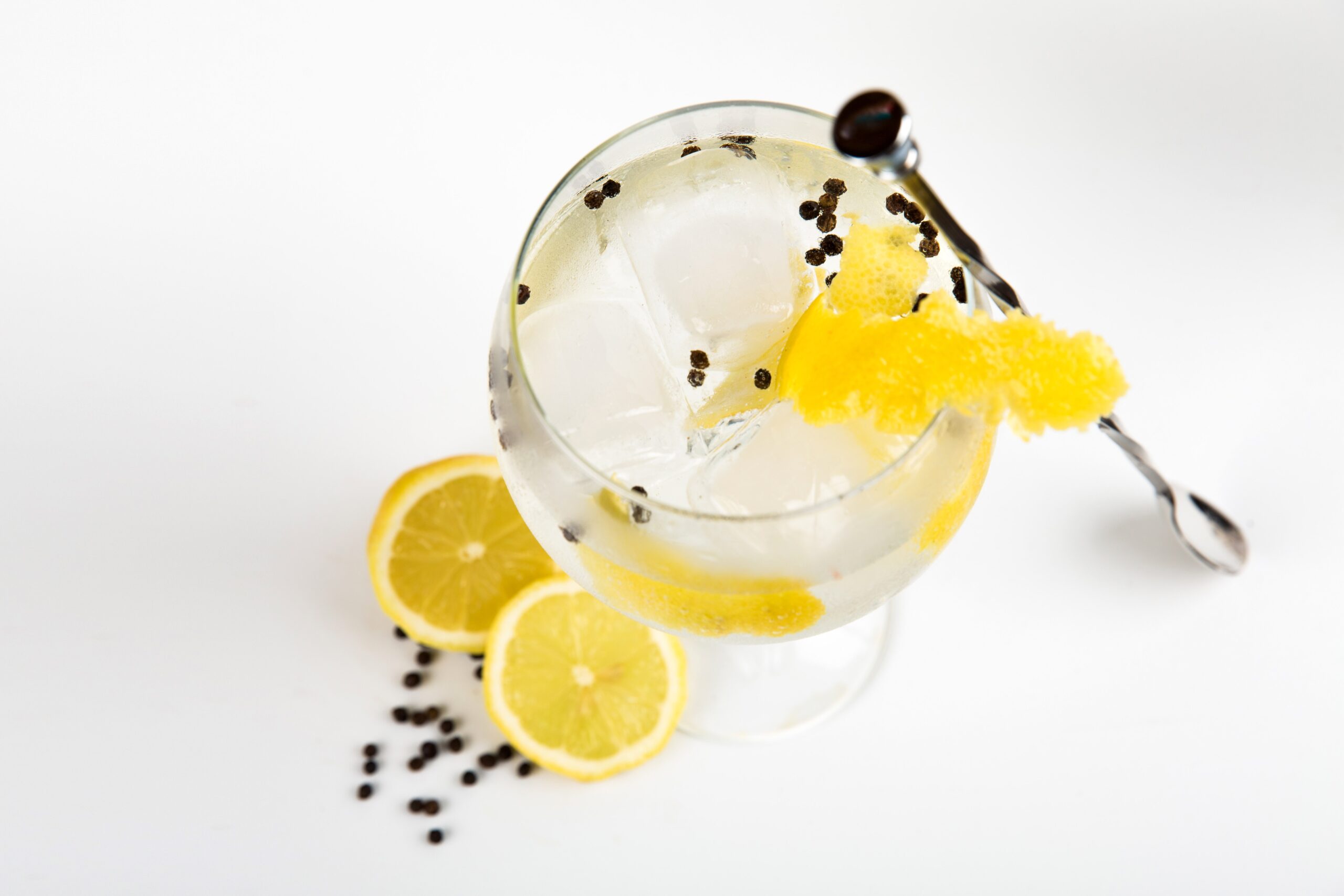 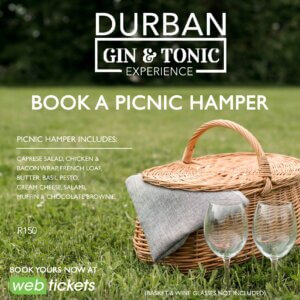